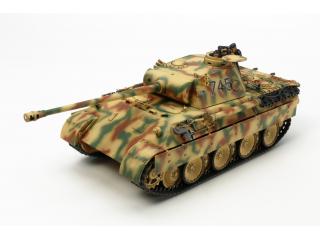 The latest addition to the 1/35 Military Miniature Series depicts the German Panther, a WWII AFV developed by Germany to combat the mighty Russian T-34. Given the importance of stopping the T-34 as the Russians turned the tide in WWII, the Panther was a priority and this was emphasized by armored warfare guru Heinz Guderian´s role in the design process. The Panther packed a powerful L/70 7.5cm gun (rumored to have taken out a T-34 at 3km) and combined it with excellent mobility and a 55km/h top speed. Just as importantly, it made great use of T-34-inspired sloped armor, up to 80mm in places. As things turned out, development of the Panther was rushed as the German situation worsened, and this led to severe reliability problems in engagements such as the Battle of Kursk in July 1943. Despite that, it proved offensively and defensively highly capable. The Ausf.D was the initial variant of the Panther 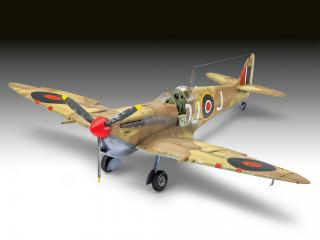 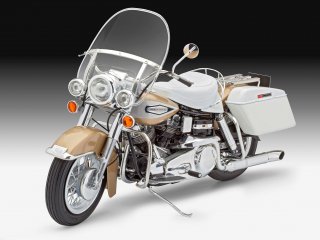 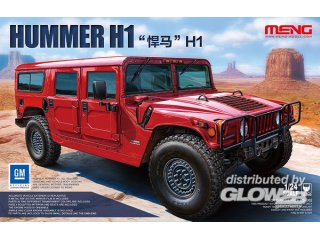 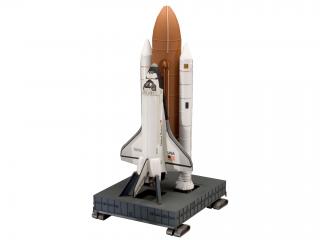 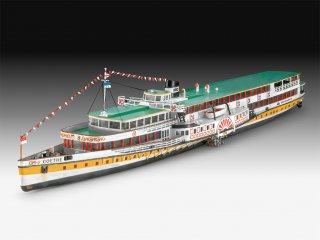 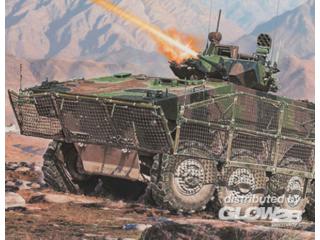 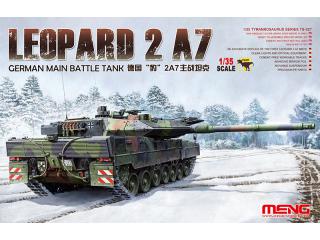